Below shows my bike setup. It's a Pinnacle Laterite 0 2018, fairly cheap road bike, but does the job quite nicely. I decided to purchase the Garmin Edge 130 after my brother also got one. I liked that it can be use for navigation and I've found it pretty fun to easily record rides and get stats as I go. I was gifted the UT800 front bike light for my birthday, it goes well with the Edge, and changes mode or increases brightness depending on the time of day and riding speed. Bit of a gimmick, but it's a good light - hoping it will last a while. Since I had two thirds of the setup, I decided to purchase the rear RTL510 light too (it was on offer!). The rear light features a radar which shows me cars as they approach from behind on the side of the Edge screen. I've found this very useful! You can't always hear those pesky hybrids, and a mirror doesn't beep.

For some reason I didn't have a water bottle until quite recently. One is actually a water bottle, while the other keeps some spare tubes and some tools in case I have a small problem during a ride.

Below are a couple of pictures showing the Edge and two lights. 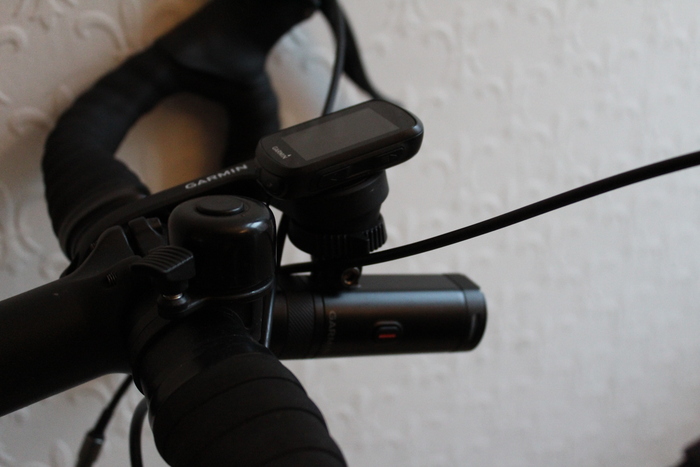 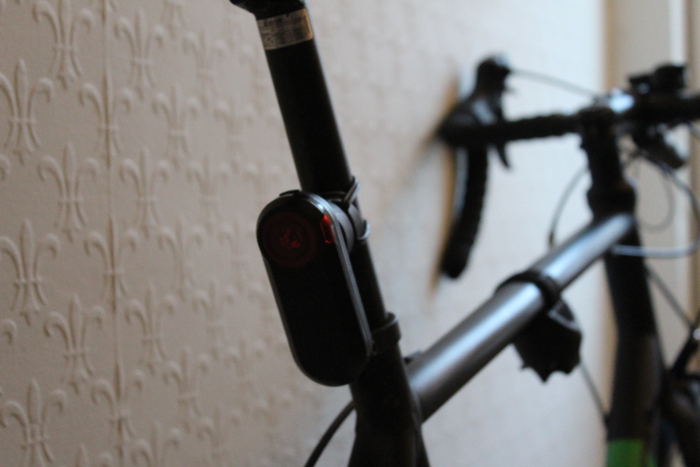 At some point I would like some kind of a bag to attach to the bike, but something fairly un-obstructive. There have been a few rides where I'd like to stop off for a bit and call CQ on the handheld, or maybe stick a camera in there for some proper photos, or take a sandwich for the longer rides.

When riding, I wear a GORE C5 Optiline bib and jersey. I have alternated between shorts and a t-shirt and proper lycra but you really can't beat decent quality lycra when it comes to heat and sweat dissipation, even if it does make me look like a bit of a tool :).

Tips(?) From a Nervous Cyclist

One of the things which has always scared me about cycling is being out on my own, but it's also such a liberating feeling and I love it! Here are a few things which have helped me,